Since I was a child, I have read a great deal about safari animals (although my sister would beg to disagree as according to her I would have been glancing at pictures and only pictures), but i knew very little about the people who live in and around these wilderness areas. The great, natural wilderness of east Africa. A paradise for wildlife, but equally spectacular is the regions cultural wealth & especially its people.

The unique ethnic groups and their rich and colourful cultures that have remained unchanged, even in this age of science and technology, people are rooted in their traditions. I feel that this is what makes east Africa and its shores a joy to visit and I feel lucky to have been born here.

Typically, while on safari, I have seen nomadic tribes herding their cattle & goats on the grassland fringes of game parks. What I found alarming was that a few hundreds yards away you could also see a few zebra munching on grass, or a herd of buffalo soaking in mud to cool off from the heat. Many a time, i have seen a pride of lions lying in the shade of a nearby bush a mile or so away. No fencing, no protection apart from a spear and a small club. The Maasai and the wild animals live together. One of my favourite safari photos is a Maasai, squatting at the edge of a watering hole, filling his calabash (think of this as a bushmans thermos flask), with a giraffe helping itself to a drink from the same body of water.

The Maasai live and share their lives with the wild animals, peacefully side-by-side. One of the highlights of every safari I have ventured on (and you can imagine, it's alot of safaris) is conversing with the wardens. These are the rangers who work at the gates and within the game parks, protecting these animals & earning a tough but rewarding living. I love to listen to their experiences on the job, new projects being undertaken, sightings of the animals and unusual occurrences. I learn how most of them live away from their families for long periods in order to earn a living and yet take full enjoyment in what they do. It is wonderful to see the great pride in what they do, which I feel is a great sacrifice for a noble cause. As an industry, we almost take the protection of these beautiful animals for granted.

However, none of these conversations come close to experiences a Maasai will share with you. Their experience of living with their families on the moving homestead seasonally, and protecting their families in this total wilderness. As I found out in 2013, when my sisters partner undertook research for a short film, the devastating reality of poaching. It began to dawn on me that not only do tribes such as the Maasai have to protect their way of life (from government legislation limiting their movement within these lands on which new lines are being drawn year-on-year and new fences going up to protect the animals), but the moral confusion of having to chose between vast amounts of money to help hunt an animal for its body parts or to decline. The amounts of money which would equate to someone saying to you, 'i'll pay off your mortgage, what do you say? '.. is easy for us to laugh and say, 'of course, go ahead, just do it'.. but if the other part of the deal is to kill one of 2000 rhinos for their two little horns.. or leave a elephant orphaned because of the greed for ivory..

since 2013 I am yet to meet a Maasai that has not been approached to poach!..

On your safari you will have the chance to meet the Maasai, with the help of your Swahili speaking driver (although the standard of English a Maasai understands might just surprise you), speak with these amazing people and find out just how they live, their experiences, their reality.. 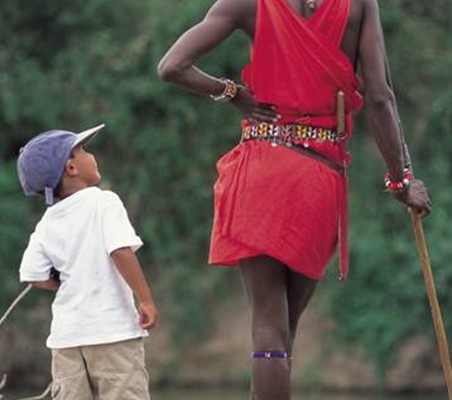 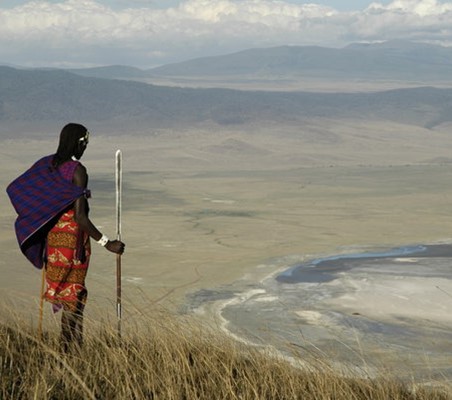 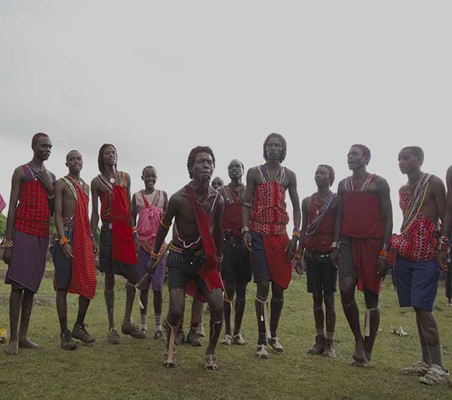 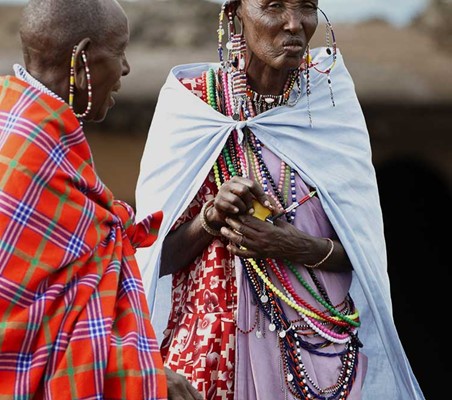